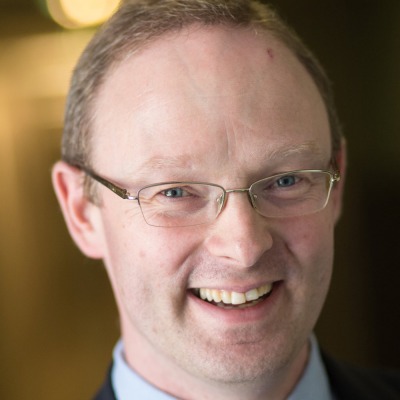 Research in the Bailey laboratory focuses on the molecular basis of the processes that relate to protein nucleic acid interaction. The strategy that we use is based primarily on structural studies using X-ray crystallography. A central premise of our work is that in order for structural studies to provide understanding of these processes we must know the structure of the entire assembly that executes the process, captured at each step in the process. From such studies we derive mechanistic models relating the physical features and chemistry of proteins and nucleic acids to their function. Interrogation of these models using mutagenesis, biochemistry and cell-based techniques further relates structure to function and provides a more complete molecular description of the process at hand.